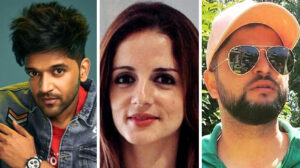 Popular Punjabi singer Guru Randhawa and cricketer Suresh Raina were booked at Dragonfly Club in Mumbai last night for violating COVID-19 guidelines. As per reports both were later released on bail. But these were not the only two booked. Around 34 people including celebrities like Guru, Suresh and Sussanne Khan were all arrested under the section 188 in a raid at the club near the Mumbai Airport.

The Maharashtra government has ordered for a night curfew to control spreading of COVID-19 from Monday i.e. 21st December, but the club was kept open even after the time limit. The Maharashtra Government has implemented some rules for the same to be followed from December 22nd to January 5th.

About this raid and arrest, the senior police officer of Sahar police Station stated,
“Suresh Raina and Guru Randhawa were booked for violating coronavirus norms. They, along with others, were booked under Section 188, 269, 34 of IPC and provisions of NMDA.’

Harp Farmer Slammed BJP For Using His Photo Without His Consent 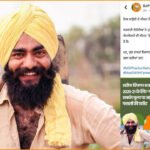 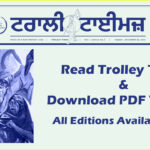