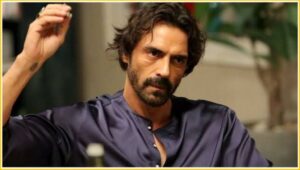 Actor Arjun Rampal reached the NCB office (Narcotics Control Bureau) as he is summoned for the second time in the drug case. NCB had already questioned Rampal and his partner Gabriella Demetriades last week, where her brother was arrested in the case of late actor Sushant Singh Rajput.

The actor earlier requested NCB officials for some time to appear before them due to some personal engagements, as NCB raid the Arjun’s residence and had a questioning session with the actor and his girlfriend by a few weeks back.

ANI confirmed the news, “Actor Arjun Rampal reaches Narcotics Control Bureau (NCB) office in Mumbai, Maharashtra. He has summoned by the agency to appear before it for questioning in a drug case.”

Agisilaos was arrested on October 17 from a resort at Lonawala where he was staying with his fiance. NCB officials recovered 0.8 grams of a black-colored sticky substance purported to be hashish (charas). Alprazolam tablets were also found in a search at his Khar residence.

Meanwhile, the NCB has arrested 28 peoples in this case which accrue many celebrities like comedian Bharti and her husband.

As NCB, which has been investigating the drug angle into late actor Rajput’s death, where they arrested many Bollywood actors like Deepika Padukone, Sara Ali Khan, Shraddha Kapoor, and Rakul Preet Singh have also been questioned by the officials. 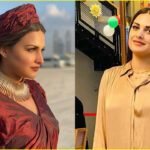 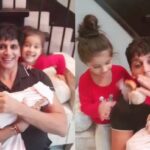