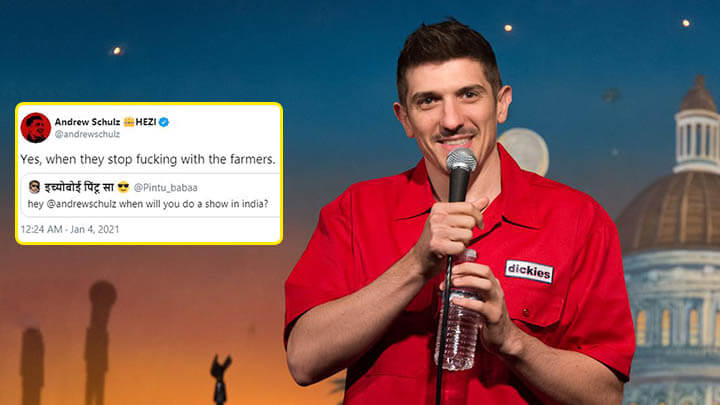 As we all know that the farmer protest is ongoing after the Parliament of Indian passed the farmer bills in September 2020, The acts have been described as “anti-farmer laws” by many farmer unions, and politicians where on another hand many celebrities are come together to support them, even the farmers are facing many problems because there is winter in India and recently Rains, waterlogging cause inconvenience to farmers protesting at Delhi borders

After getting the support from Indian celebrities, now American comedian Andrew Schulz came under the support of farmers, as his fan asked him when he is going to perform in India in answer Andrew wrote: “Yes when they stop fucking with the farmers” this comment will prove that this not an Indian issue the whole world is watching, have a look on the comedian’s tweet

Yes, when they stop fucking with the farmers. https://t.co/pkVGt5oZ9I

If we see the current situation of farmers the leader of Sankyukt Kisan Morcha said:  farmers have waterproof tents but they cannot protect them from biting cold and waterlogging, the situation is getting very worst at protest sites due to rain which has caused waterlogging. There is so much cold after the rains, but the government is not able to see our misery in last he also added “Despite facing several problems, we will not move from here until our demands are met. 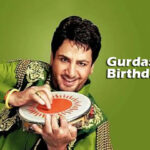 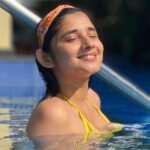