It’s true that we all have been eagerly waiting for the sequel of Sufna 2. And now it’s finally releasing, it feels like a dream coming true. 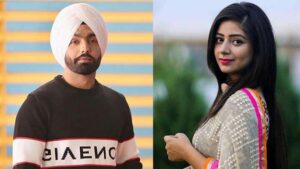 As per the sources, the shooting of upcoming sequel film Sufna 2 has been almost completed, and it is in the final stage of post production. The film will star the versatile Virk with very beautiful Tania in the lead roles.

Both the actors shared the glimpse of the late night shooting schedules of the film on their Instagram Handles. Not only they shared stories, but also updated a post sharing some pictures from the sets.

This much awaited film will be releasing in 2021, for which the exact release date has not been announced yet. But we are sure whenever this movie will hit the theatre sit will be a blockbuster hit for sure. 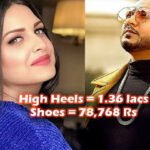 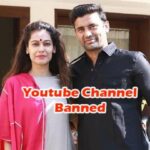