Popular Punjabi singer and actor Ammy Virk who has given some of the best films and songs to the Punjabi industry is ready to bring another amazing song for his fans. He is back again with yet another love track to enthral millions of audience. After delivering hits like ‘Puaada’ and ‘Qismat 2’, the singer is now all set to rock the music charts also with his new single ‘Pyar Di Kahani’.

Here’s the glimpse of the poster:

Coming to the credits of the song, it has lyrics by Raj Fatehpuria and music by Sunny Vik. Though the release date of the song is yet to be announced, it makes the fans anticipate for the song to release. The song will be released under the label of Saregama Originals.

The comments on the post show that the audience is really excited for this song to come out. 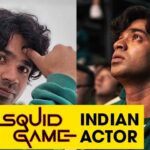 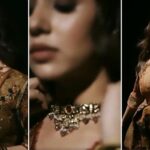