We told you some time back that there could be a collaboration happening very soon between Amrinder Gill and Karan Aujla, and most of us felt it would be a song.

When Rajdip asked Karan if wakes up like Amrinder Gill what would you do? Fanboy Karan told that because Amrinder Gill doesn’t speak a lot to people he doesn’t know much and is an introvert so he wouldn’t talk to anybody for some time and would keep quiet.

Karan Aujla spoke about lots of other things too which you can check here:

Well, first news came out about Amrinder Gill’s upcoming album which is coming after long 5 years, now this collaboration with Karan Assures Fans that there is so much coming there way to keep them entertained throughout this tough time. 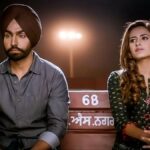 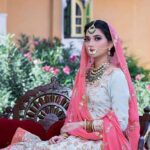