After proving his worth and talent in Punjabi Music Industry, Badshah has succeeded in earning good fame in Bollywood as well. He has millions of followers who love his music and raps like anything. And considering his passion for music and to maintain the level of his dedication in his work, Badshah has planned to go fully independent.

He is still not sure that how this decision will come out to be or affect his work, but he feels that he would love to create music which he personally wants to. Badshah also said he is not sure what would be the consequences of this decision, but still he will stand by his choices as he has already planned how he will get things done.

Let’s now wait and watch if Badshah’s this decision will be a commercial success or not. Because Badshah is a popular artist right now, who is known for his songs. But as soon as he decides to make changes in what he is already doing, it may affect his career in any possible way. 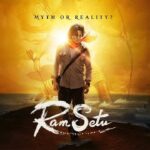 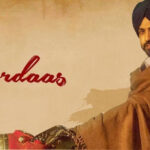