Who isn’t aware of the name Dhyan Chand? He was a legendary Indian Hockey player who is still regarded as the best in history. He won three Olympic Golds for India in 1928, 1932 and 1936. And, to express respect for his life and love for hockey, Bollywood has decided to make a biopic on him.

The film will be directed by Abhishek Chaubey and produced by Ronnie Screwvala. This duo of director and producer has already worked together in Sonchiriya.

Let us wait and see if Bollywood succeeds in doing justice to the contribution of Dhyan Chand in the sports as he is well known as the Wizard of hockey. 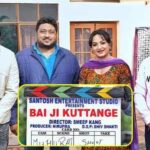 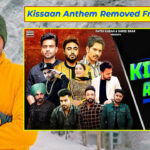