While the audience enjoyed watching the much awaited Chal Mera Putt 2 in theatres after a long wait of more than a year, the makers had a surprise planned for them. Chal Mera Putt 3 was announced at the end of the second part in the theatres. 1 October, 2021 has been fixed as the date when the movie will make its theatrical release worldwide.

Chal Mera Putt had wrapped up the shooting almost 5 months ago. The film was ready to be released but the sudden shutdown of theatres owing to the second wave of the deadly Coronavirus prevented the makers from announcing the movie. 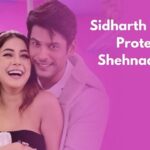 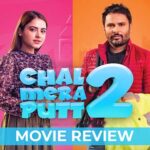