Diljit Dosanjh believes in delivering his role with perfection. No matter how difficult the character is, he makes sure to give his 100% to it. Owing to this, Diljit learned some special skills for his character in his upcoming movie ‘JODI’.

In an exclusive interview, Nimrat Khaira shared how Diljit learned the musical instrument ‘Tumbi’ for his movie Jodi. To quote her “For the movie, Diljit actually learned the instrument Tumbi from Vijay Yamla Ji. And on the sets whenever he used to get time, he used to play old songs and folk tracks”. 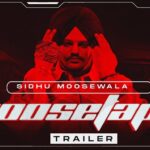 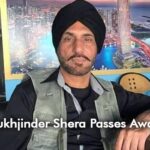