Diljit Dosanjh is all set for his upcoming album, an album that the artist defines as a ‘New Beginning’, MoonChild Era. After dropping the official intro of the most awaited project, Diljit Dosanjh has finally revealed the tracklist. Through an Instagram post, the artist made the MoonChild Era Official Tracklist public.

The album is going to be a 9-song project. It will feature Intense as the major music producer and Raj Ranjodh as the major lyricist of the album. The highly anticipated project will make its official release on ‘Full Moon’ i.e., 22 August.

Here is the full tracklist of the album : 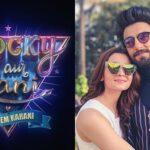 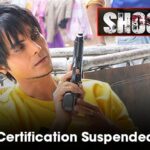