Diveyenndu Sharma and Gajraj Roa are all set to entertain the audience with the upcoming Satirical comedy film “Thai Massage” which is being produced by Imtiaz Ali and directed by Mangesh Hadawale who earlier directed Malaal.

Gajraj Rao has won our hearts with his natural performance in the films like Badhaai ho, whereas on the other hand Munna Bhaiya aka Diveyenndu gained much appreciation for his traffic performance in the web-series Mirzapur. And now as they both are coming together for the satirical comedy, it will be quite entertaining to watch both them together on the big screen.

According to the sources: “Gajraj Rao is set to play the lead in the film, and that a few other actors are also set to join him and Divyenndu”.

The film will be directed by Director Mangesh Hadawale, who is also known for films like Tingya and Tapaal (Marathi films), and the 2019 released film Malaal. 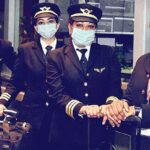 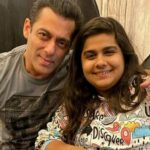