Carry On Jatta 2 completes 2 years! Here are some interesting facts.

The lead pair and team shared the poster of the film on their Instagram accounts and wrote,

This film will be a beautiful gift for all the fans who wanted to see Gippy Grewal and Neeru Bajwa together on screen because these two stars will share the screen after really long.

Other than these, they both have some other individual upcoming projects as well. Gippy has movies like ‘Maa’, ‘Phatte Dinde Chakk Punjabi’, and ‘Posti’, whereas Neeru will be seen in ‘Beautiful Billo’ with her sister Rubina Bajwa.

Although due to COVID it is very uncertain if projects being announced will be delivered on time or not, but such announcements are a source of hope for everybody from actors to the crew, as the economical structure is badly shaken right now. 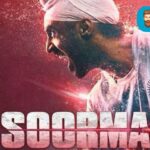 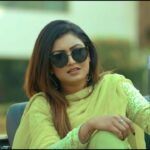