The speculations about the wedding of Vicky Kaushal and Katrina Kaif went into overdrive after the duo spotted at celebrity manager Resma Shetty’s office together on Diwali.

Soon after the rumors, the internet flooded the meme fest all over the internet.  As no phone call policy and no social media policy have gone in their wedding, so netizens are left only with memes. Now, without wasting the time, they have been ruling Twitter with funny posts and expressing their creativity with the same.

Though the couple hasn’t confirmed their wedding yet. But if we believe the reports then the actors are set to tie the knot on 9 December. 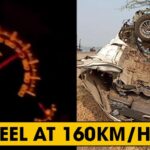 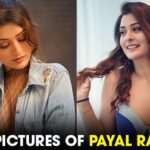