The Diamond boy Gurnaam Bhullar is in mood to exchange diamond rings now! Yes we are hinting towards him getting married. The suitable bachelor has plans to get married in the coming two years as he had promised his parents that he will settle down after a few years.

In Sonam Bajwa’s TV show ‘Dil Diyan Gallan’, Gurnam revealed about his career, personal life and marriage plans as well. There are chances he would have been hooked to an official relationship by now, but the global pandemic COVID 19 spoiled not only his but everyone’s 2020. Hence is planning to build up his career for next two years and then get married as well. He also revealed that he would prefer a hard working girl.

We’re sure there are many aspiring girls in the queue who dream of Gurnam and will be excited knowing about his marriage plans. 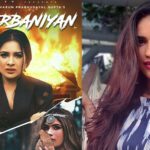 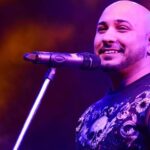