Punjabi actor Hobby Dhaliwal has been issued a withdrawal order. According to the reports of ANI, The Chief Electoral Officer Punjab on Friday issued an order to withdraw the appointment of Punjabi actor Kamal Dhaliwal, who goes by the name Hobby Dhaliwal, as the district election icon of Patiala.

Appraising the same, as per the rules of the Election Commission of India, Chief Electoral Officer Dr. S Karuna Raju said that Hobby Dhaliwal has recently announced to join the Political Party. And due to that, his appointment as District Election Icon Patiala has been withdrawn.

Hobby Dhaliwal recently joined the political party Bharatiya Janata Party (BJP) and said he was impressed by the vision of Prime Minister Narendra Modi for Punjab. 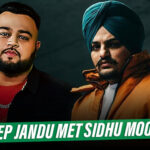 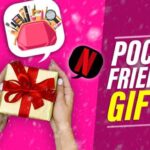