Guru Randhawa has previously worked with Mr. Worldwide, American Rapper Pitbull in the song “Slowly Slowly”. He again went on to collaborate with Pitbull last year in another song uploaded on Pitbull’s youtube channel. It would be a huge trademark set in the industry if Guru Randhawa makes this tweet a reality.

Justin Bieber is regarded as one of the greatest singers in the history of the music world. Apart from countless world records and prestigious awards to his name, Justin is one of the world’s best-selling music artists. Watching Guru Randhawa in a song with Justin Bieber would be a treat to every music lover in the world. Let’s just hope this becomes a reality as soon as possible. 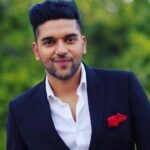 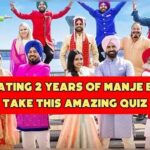