He further said that he felt like personally messaging Dharmendra Deol many times about Sunny Deol’s unsupportive attitude towards the farmers, as he feels Sunny should be grateful to the land of Punjab and respect it. Bajwa said because Punjab supported Sunny Deol in winning the elections, he should have supported them back in this tough time.

He added, whether it’s Akshay Kumar, Dhamendra or Sunny Deol, such actors should not be allowed to enter Punjab as they only act and do not support Punjab in any way. The mentioned actors basically belong to Punjab, but are actually doing nothing for the Farmers of their homeland. 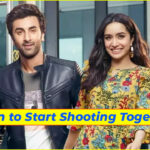 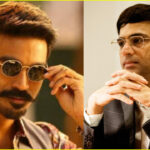