The controversy queen of Bollywood Kangana Ranaut always does something which traps her in controversies.

Recently she came to limelight due to her recent activity on Twitter. She has liked a tweet which calls Sonu Sood a ‘fraud’.

A twitter user tweeted and called Sonu sood a fraud who is using the crisis to make money.

‘Such a fraud using a crisis to make money

With more than 800 retweets and 2900 likes, this tweet is grabbing the attention of many.

On the other hand, Sonu Sood is continuously helping and reaching out to the needy people  through social media.

Kangana is not in the favor of building various oxygen plans and oxygen cylinders, because she feels forcefully getting oxygen from nature is not something to be appreciated. 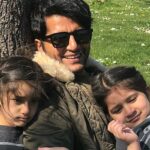 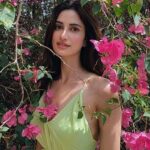