Mia is one of social media stars who have come in support of Farmers protests happening in India. In her recent tweet she said:

What in the human rights violations is going on?! They cut the internet around New Delhi?! #FarmersProtest

Just like Rihanna, Amanda Cerny and and Greta Thunberg’s tweets, Mia’s tweets also had a backlash from pro govt. users.

In response to one of tweets she tweeted:

Farmer supporters are overwhelmed with this international support for protest and are hopeful that their voice will be heard because of international pressure. 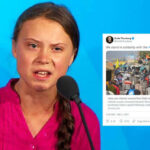 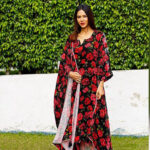