We all know that farmers are still protesting against the government’s farm bills. They have already got support from many punjabi, bollywood and international celebrities. Punjabi singers united and released their track Kissan Anthem. The track was sung by Mankirt Aulakh, Nishawn Bhullar, Jass Bajwa, Jordan Sandhu, Fazilpuria, Dilpreet Dhillon,  Dj Flow, Shree Brar, Afsana Khan and Bobby Sandhu.

Where in the comment section, the singer asked his fans, Who is waiting for the kissan Anthem 2? 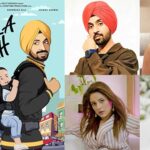 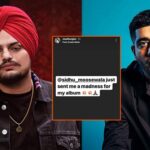