The wait is finally over. Punjabi Singer Sidhu Moosewala has broken his silence on the release date of his upcoming album Moosetape. The singer uploaded a post on his instagram account, demanding the fans to drop 5 million comments on the post. The artist stated that the teaser of the album would go live and the release date of the album will be made public as soon as the 5 million mark is crossed.

Moosetape is the most anticipated project of the artist, ever. Since the day Sidhu announced the album, all fans have wanted is for the album to drop as soon as possible. And now, the release date is finally here. The post crossed the 100k comments mark in just 10 minutes after posting. It looks like it wouldn’t take much time for Sidhu’s fans to touch the 5 million mark. They’ve done it before, they are going to do it again. 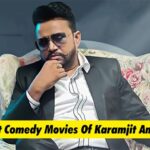 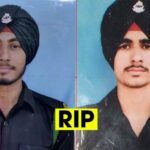