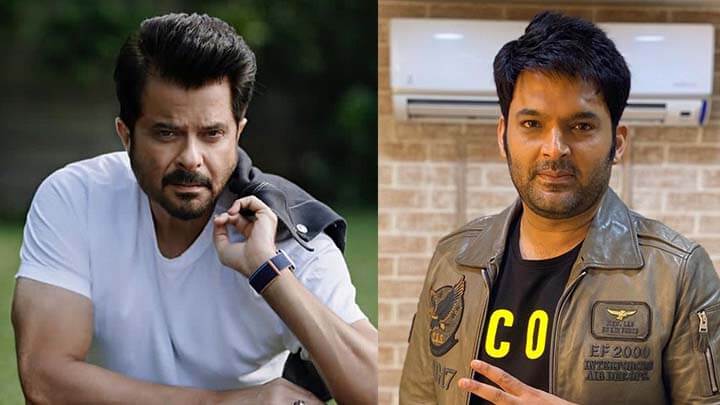 The Kapil Sharma show will be starting the year with most handsome celebrity; Anil Kapoor. Ad an actor, he is coming for promoting his recently released web series on Netflix titled- Ak vs AK, where our Jakhass Lakhan danced with Krushna Abhishek,  Bharti Singh, and Kiku Shardha on his popular evergreen songs although even actor making fun of his own expense on another side Anil Kapoor has portrayed his onscreen characters he played throughout his journey.

In a promo shared on Instagram by Kapil Sharma, where they both are seen cracking jokes on each other even actor Anil Kapoor revealed that they offer many films to Kapil Sharma in promo sharing Kapil Sharma wrote:

Let’s have a look on promo:

In the show Anil Kapoor was seen  promoting his series AK vs AK, in which Anil Kapoor and Anurag Kashyap playing the lead roles, The two played exaggerated versions of themselves in the film – Anurag plays a disgraced filmmaker who kidnaps Anil’s daughter, Sonam Kapoor, and films his search for her in real-time, the concept is based on black comedy thriller where we see Yogita Bihani, Sonam Kapoor Ahuja and Harshvardhan Kapoor in supporting roles

Katrina Kaif Shared She Is Listening To AP Dhillon’s Majhail! 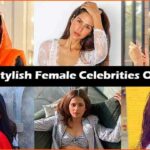 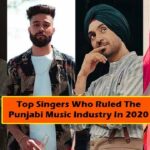