Punjabi Cinema had lost but rebuilt its empire, after partition. No doubt Punjabi films never fail to entertain us, but still, there are a few which become iconic and remain beautiful forever. Here is the list of some movies, we believe a true Punjabi must watch. 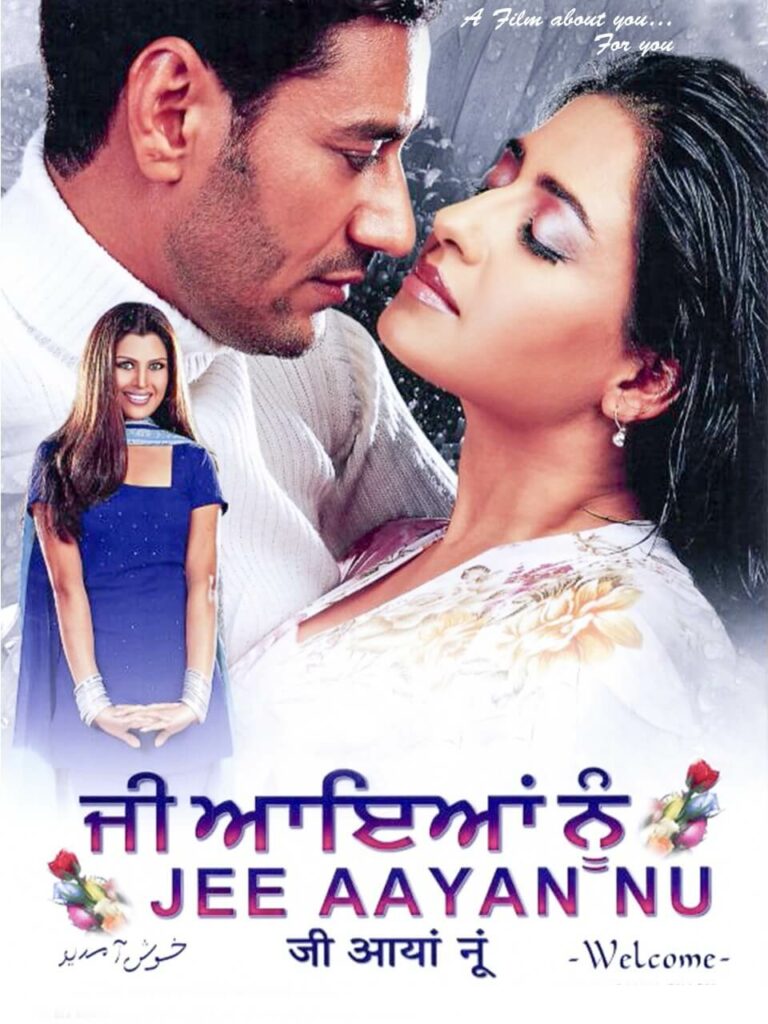 Just like the loving and heart whelming welcome of Punjabi families, Ji Ayaan Nu is a beautiful and heartwarming film too. This film starring Harbhajan Maan will always remain special for all the Punjabi’s because of its personal connection. When everyone was losing hopes from Punjabi Cinema this film grabbed the attention back.

The migration story of this film is not just a film, but a true story of every second household in Punjab. 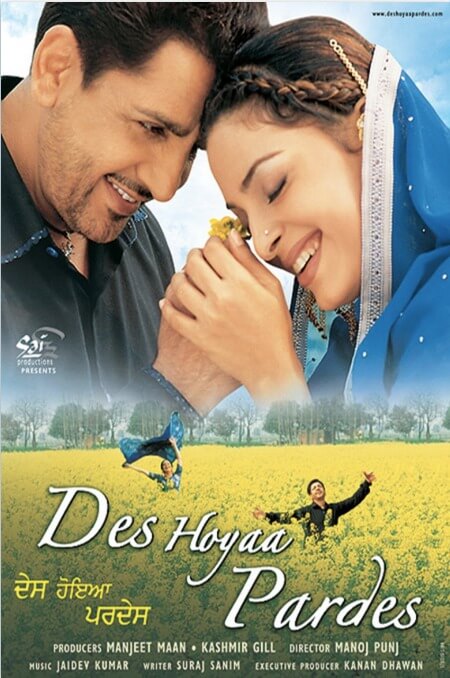 Released in 2005, this film was a struggle story of a Sikh man’s life in his own nation, after Indira Gandhi was assassinated by her Sikh bodyguards, starring everyone’s forever favorite, Gurdas Mann. This film cast Juhi Chawla and Divya Dutta, who all together were able to make people emotional about the story, since they could relate to it well easily. 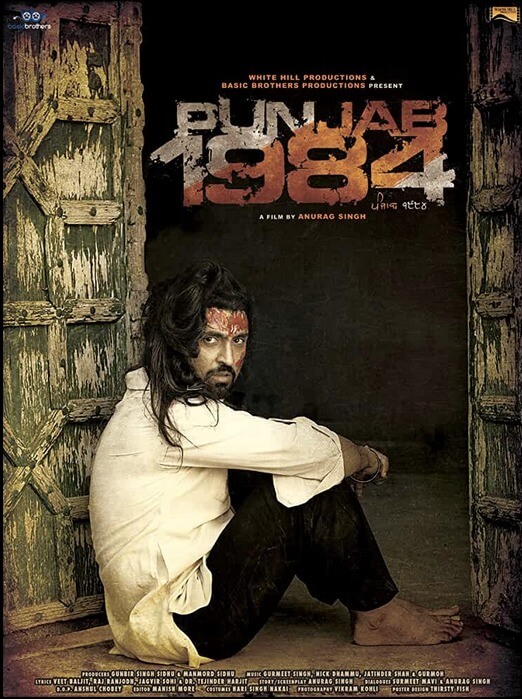 1984 is the year, Punjab would never forger, and so is the movie Punjab 1984 in the history of Punjabi Cinema. This film starring, Diljeet Dosanjh, Kirron Kher, Sonam Bajwa, and Pawan Raj Malhotra was a complete package of perfect performances. Since this film deals with issues of 1984 incident, moreover with the perspective of a Mother & Son’s relationship, Kirron Kher has proved her acting skills in the film, playing the character of the mother of Shiva(Diljeet Dosanjh). Loaded with so many emotions and a true story, this film is definitely a worth watch for all. The emotion-packed story of the film is undoubtedly a worth watch. Starring Jimmy Shergill as an Army officer, who falls in love with a village girl, but soon had to leave her to serve the nation, but what happens next on his return and all his struggle would leave you in tears much time while watching. Also, Kulraj Randhawa playing a double role in the film got her a leveled up fan following after this film. 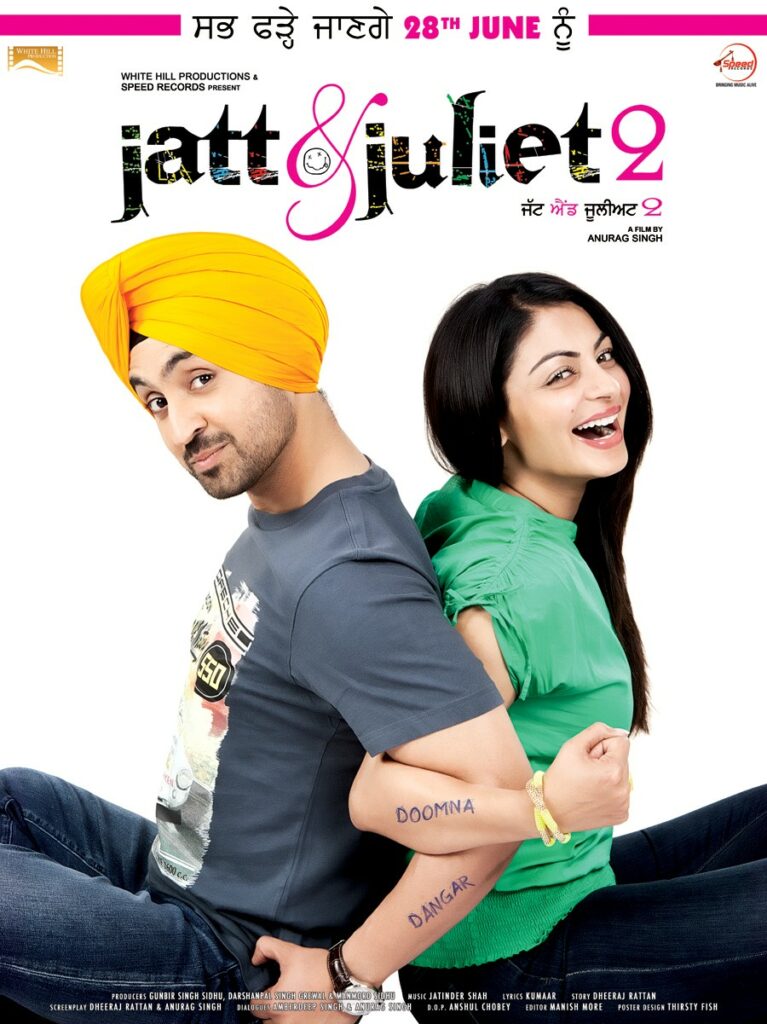 Jatt and Juliet was the reason behind the perfect om screen chemistry between Diljeet Dosanjh & Neeru Bajwa. And this was the time when people realized they have really got great actors in Punjabi Cinema. This film is fun to watch, and telling you about the plot in detail would be a disgrace to it, so all you have to do is just watch it, if in case you haven’t. Carry on Jatta, considered to be one of the best comedy films of the Punjabi Film Industry is for sure a must-watch. Although Gippy and Mahi were the leads, the comedy of the film leads it to be a superhit. That’s why we all know, “Dhillon ne kala coat avein hi ni paya”. Shareekbazi is there in every Punjabi’s blood, but when this was presented on screen, this was an amazing outcome. Starring Jimmy Shergill, Mahie Gill, Mukul Deb, Kuljinder Singh Sandhu and others, this was a really strong story, beautifully complimented with Musical narration by Javed Bashir. You must watch this film if you haven’t yet because its sequel is on its way to the screens. Gippy Grewal has been a part of multiple films in his career, but this film stands out due to its different stories beautifully chained together. This film was able to bring out a different personality out of every actor, including Ammy Virk, Mandy Takhar, Rana Ranbir, Mahi Vij, and Gurpreet Ghuggi as well. So we must warn you beforehand, while watching this film, make sure you have your box of tissues by your side. 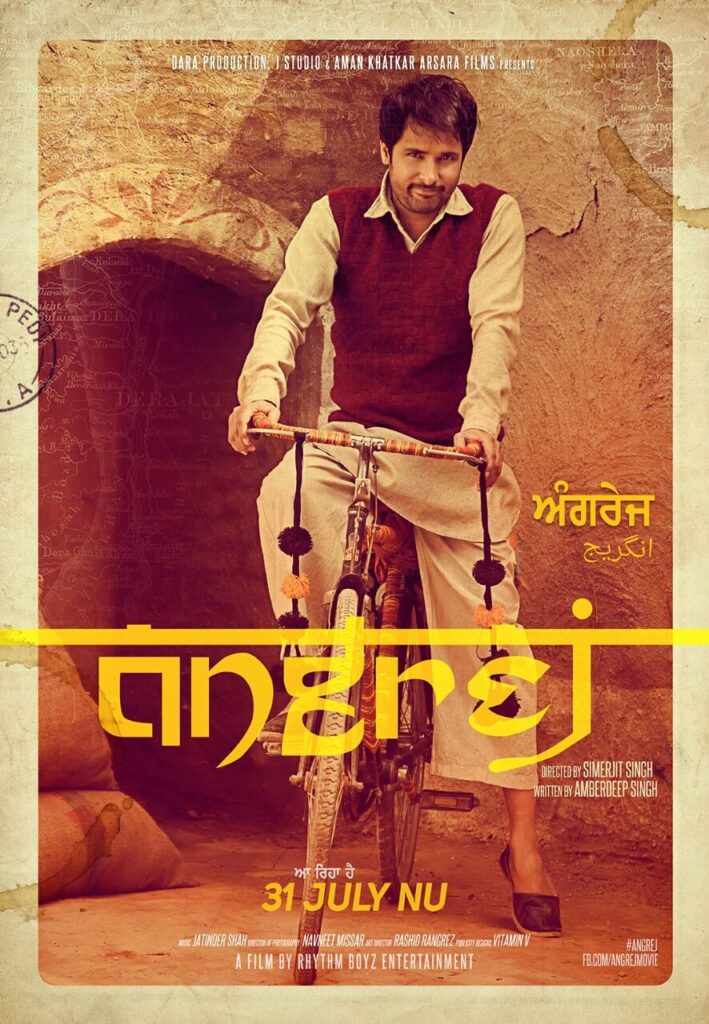 Last but not the least in the list is the film, Angrej, which is known for its beautiful screenplay and amazing performance of all-time favorite Amrinder Gill with the debut of Sargun Mehta, Ammy Virk, and Aditi Sharma. This film was such a beauty that is connected with the hearts of the audience like none other ever could. This is definitely a masterpiece of Punjabi Cinema with really beautiful songs as well.

The list of beauties never ends. We expect our Punjabi cinema to make more of such perfect films so that we have more iconic and evergreen films like these. But with this list, you are definitely sorted with your coming weekend plans at least. 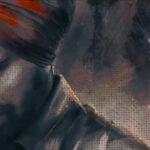 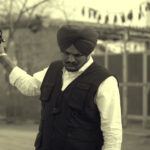