In these ads, some of the models feature posing solo or in intimate positions with others. Moreover, in one picture, a female model is seen wearing a black brassiere and Sabyasachi’s mangalsutra as her head rests on a shirtless male model. People are criticizing and saying it’s a mangalsutra advertisement not a condom. Not only this, some netizens denounced them for attacking the Hindu culture and expressed their uneasiness, others culled out some memes out of this controversy.

Here’re some of the viral tweets against this intimate jewelry ad.

Some of the memes which got viral in a very few time are:

As per the designer’s Instagram page, the Royal Bengal Mangalsutra is made of 18 carat gold, black onyx and pearls and is priced at Rs 1.65 lakh. 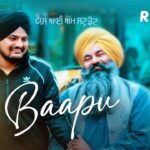 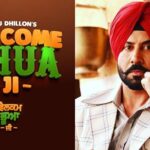