On the occasion of Eid-Ul-Fitr, the Chief Minister of Punjab Captain Amrinder Singh declared that Malerkotla to be a new district of the Punjab jurisdiction. The region, earlier a part of Sangrur district, will make Punjab a 23-district state from now on. On Monday, the Chief Minister inaugurated the district Malerkotla in a virtual event amid COVID-19.

Interestingly, the constituency of Malerkotla is also represented by a Woman candidate, Razia Sultana, who is also the Transport Minister of the state. Nasreen Asharaf, another prominent woman, is in charge of the Nagar Council of the district.

Malerkotla is a district with Women at the driving end. The district surely stands for Women Empowerment and the appointment of worthy women officers at the helm is just a testimony of the statement. 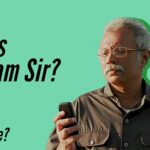 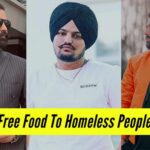