After her last appearance in 2019 released Jabariya Jodi, Parineeti will be next seen in an upcoming Bollywood mystery thriller movie titled ‘The Girl on The Train’. The film will be released on Netflix on 26th February. The film is based on the plot of 2015 novel ‘Of The Same Name’ by British author Paula Hawkins. Earlier also the novel has influenced the story of 2016 released Hollywood movie with the same title, ‘The Girl on The Train’.

Sharing the teaser first she wrote,

She also shared the poster of the upcoming movie. And captioned it as,

‘THE GIRL ON THE TRAIN.

Directed by Ribhu Dasgupta this film is on your way to reach out to you soon. 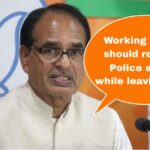 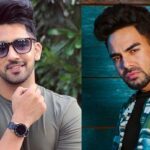