The surprise is revealed now. We noticed you about Parmish Verma turning back a director for an upcoming song. Parmish Verma wearing the director’s hat again!

Do you know, what Jassie Gill is obsessed with?

Before this Shipra Goyal has already worked with Nirmaan in the song ‘Main Teri Rani’.

It’s been long since Parmish has directed a video, as he developed his interest more in acting and singing. During his long break into the direction, he sang many hit songs and was seen in multiple music videos and films. But now as he is ready with a come back in the race of directors, let us see what magic he creates this time on screens.

The release date is yet to be announced, till then let us wait and expect it to be a great come back for Parmish. 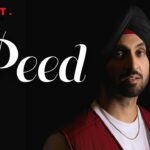 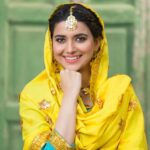