A lot of new productions are taking place nowadays. The makers are consistently busy making new projects that were once postponed due to the pandemic. The latest edition in this list is “Pind Chakkan De Shikaari” by Pitaara Movies.

In the picture we can see the photo of the clapboard from the shoot. As the shot and scenes are mentioned, it is confirmed that the shoot has begun already. Not only this, we can see the Gun along with the clapboard. So, we can speculate that the story might revolve around some gangster and violence scenes. Further, the team hasn’t shared any photos from the shoot, so we can’t assume the cast. Also, not many details regarding shooting schedule, locations, release date have been disclosed.

But, as soon as this news broke out, the crazy fans of the much-awaited project couldn’t hold back their excitement. 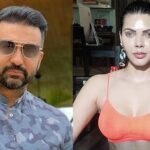 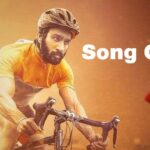