R Nait has established himself as one of the leading singers in the Punjabi music industry today. Every known face in the world was once an unknown common man. After years of struggle and hard work, these stars have reached the spot they are at today. R Nait shares an interesting story of the times when Gippy Grewal and his team came to Patiala for a promotional event.

However, due to time management and other issues, the young boy was denied for a performance at the event. This obviously broke the young artist’s heart. But God had planned big things for the artist in the near future.

Every success story holds a number of failure stories behind it and R Nait is just one of them. Today he is not somebody who needs an introduction. 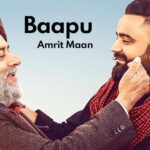 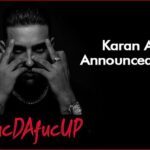