Bollywood actress and model Rakhi Sawant has recently extended her support in favour of Raj Kundra and Shilpa Shetty. Raj Kundra has been trending on various social media platforms since after his arrest. He was arrested by Mumbai Police for producing pornographic content and the police department has stated that they have enough evidence against him. If you are unaware of what exactly has happened, check out the link to the news article below;

People are sharing their mixed opinion on the case on social media, and some celebrities are also sharing their views on the same. For now, there has been no statement released by Shilpa or Raj Kundra, but Shilpa has decided to stay away from media for the promotions of her upcoming movie Hungama 2. 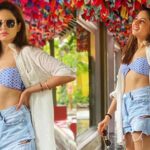 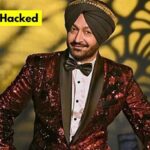