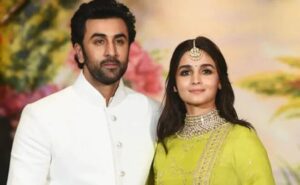 Actor Ranbir Kapoor officially announced his relationship with actress Alia Bhatt and he also spilled the beans on his wedding plans with the actress in his recent interview.

According to actor’s recent interview with film critic and journalist Rajeev Masand, Ranbir talked about his girlfriend and said, “My girlfriend Alia is a bit of an overachiever, and she probably took every class there is — from guitar to screenwriting. I always feel like an underachiever next to her. But no, I didn’t take any classes. Initially, we were dealing with the family crisis, and then I got into reading, spent time with my family, and I watch two-three films every day.”  Also Read: Rashmika Mandanna To Make Her Bollywood Debut With Mission Majnu

The actor also discloses his wedding plans, as he said that the deal would’ve been ‘sealed’ had the ‘pandemic not hit our lives’. “I don’t want to jinx it by saying anything. I want to tick mark that goal very soon in my life,”

In his interview, the actor also talked about his father, actor Rishi Kapoor, who died in April this year and how he focused on his personal, as well as professional life during the lockdown, the actor also thanked his girlfriend Alia who was with her in his tough time. As a couple they had made appearance in several events together after they start dating in the year 2018. Also Read: Anushka Sharma Is Ready To Produce A Film “Kaneda” 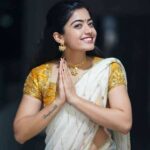 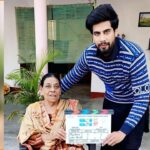