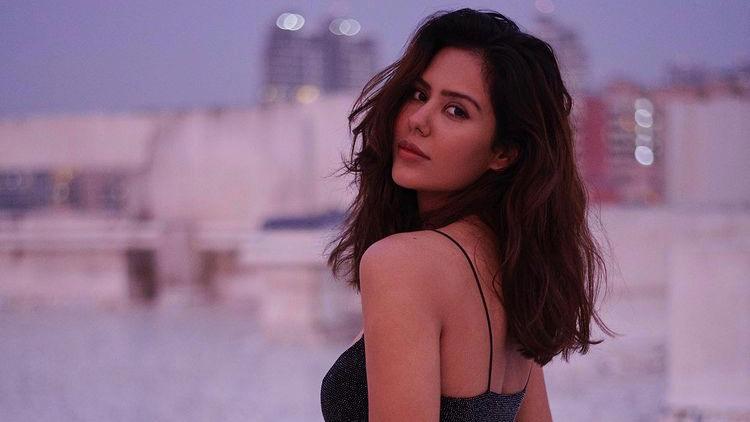 If you remember recently we updated you about the television debut of Punjabi actress Sonam Bajwa full stop. And now the official release date of the show has been announced from when the show will be aired on Zee Punjabi. The show has been titled as ‘Dil Diyan Gallan’.

Miss Bajwa took it to her Instagram account where she shared the promotion video of her show with a heartwarming caption.

Sonam looked really beautiful in the video she shared, and we are sure she will be able to win the hearts of the audience as a host too.

Are you excited to watch your favourite stars with Sonam Bajwa on your television screens? 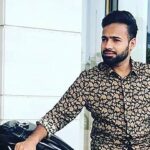 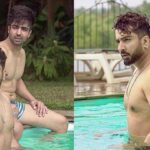