China has a tallest basketball player named Yao Ming. Yao was born on 12 September, 1980 in Shanghai. Interestingly Yao was born after the Chinese government ‘encouraged’ the marriage of his parents. Both Yao’s mother (Fang Fengdi) and father (Yao Zhiyuan) were forced to get married and arranged by the government. As his parent’s only offspring, Yao grew up showered with all the love and affection they could spare.

But there’s a very funny and interesting reason behind this. 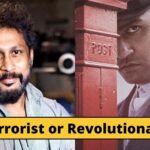 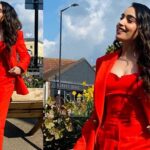