The song in the vocals of Vishal Mishra will be released on YouTube Channel VVRL Originals.

The teaser of the upcoming song has been out recently which looks like it will be a sad romantic song. The video of the song looks super appealing and is directed by Navjit Buttar.

The title and teaser of the song reveals that it will be dedicated to heartbreak and betrayal. With a great team of well known director, singer and featuring artists this upcoming project is gaining everyone’s attention on various social media platforms.

Both Jasmin Bhasin and Aly Goni are known for their chemistry on the television reality show Bigg Boss. They are open about their relationship and revealed that they will get married too.

This popular pair was also featured in Tony Kakkar’s ‘Tera Suit’ which was a superhit and YouTube trending. 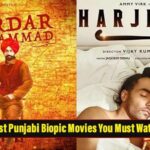 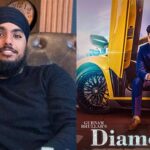