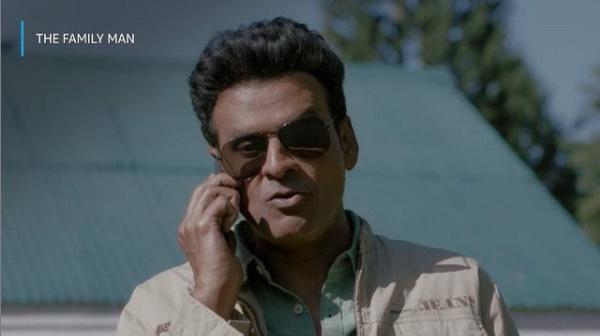 The most awaited web series titled “The family man season 2,” will be available for streaming on Amazon Prime Video on February 12th. Starring Manoj Bajpayee who followed an investigation of a potential terrorist attack in the first season.
Recently, Amazon Prime Video shared the new motion poster of the web series on its social media handles with the caption:

Let’s have a look at the new motion poster of the web series:

A post shared by amazon prime video IN (@primevideoin)

The filmmaker Rajan and Dk gave their statement in his recent interview: “We are thrilled and excited to return to the world of The Family Man. The response to the first season was overwhelming and it struck a real chord with the viewers. And we are hopeful that we can continue to tell a story that is, as compelling and engaging as the first season. The one question we were asked for the last 16 months is – when is season 2 coming. Our team has worked from home through the pandemic and amidst all the constraints to complete the season. We wish to thank everyone involved in our show. And our fans can be sure that we have plenty of surprises in store for the new season of The Family Man.”

After getting a lot of love for the first season now The team is super excited for the next season of “ The family man” which is going to premiere on Amazon prime video by 12th February 2021. 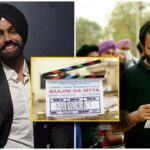