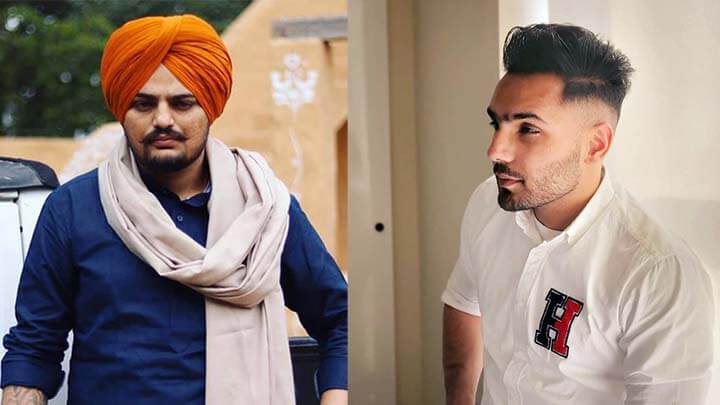 We all are fashion holics. Aren’t we? We all love trying trending fashion and latest designs. But as they say things don’t stay the same for long, hence things start repeating soon. And the same happens with the trend of latest fashion too. It’s a loop and now or later old fashion statements will again become trending, just like India experienced a huge craze for Boot Cut Jeans this year.

We all know boot-cut is an old trend of jeans, but this year this style was quite popular. And noticing this trend, Prem Dhillon decided to make a song out of it. When he recorded the song, he sent it to one of his friends for review. His friend liked it so much that he sent the song to Sidhu Moosewala through his contacts. Later Sidhu happened to like it too and said he will release the song.

Moosewala supported Prem Dhillon and the song became a blockbuster hit. By the way, this was not the first song of Prem Dhillon, he has sung a couple of songs before as well.

After this song, the friendship of Moose Wala and Dhillon stepped further as they collaborated and worked together for another superhit track Old Skool.

We loved both the songs equally and we must say together they make a superhit duo.

What Made Barbie Release The Official Female Version of ‘Ajj Kal Ve’? 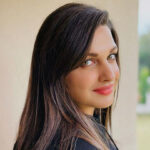