Umran Ch Ki Rakheya is a 2022 Punjabi-language based Indian, romantic-drama movie directed by Simerjit Singh. It stars Raj Babbar, Poonam Dhillon and Gurjazz in the lead roles. The movie is produced by Chaupal Studios. It will be officially released on the Chaupal OTT platform, on 11 March 2022.

An elderly couple Raj Babar as Pyare Lal and Poonam Dhillon as Kelly, fall for each other in the latter half of their lives. But soon, the couple finds themselves in a spot where their children oppose their relationship. 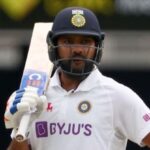 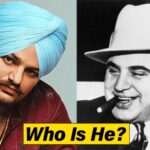