There is good news for all the fans of Talented and stunningly beautiful Wamiqa Gabbi, as she will be seen sharing the screen with Ammy Virk in her upcoming movie. The film titled ‘Hun Ni Mudde Yaar’ will be directed by Rakesh Dhawan who has also written it. Rakesh has worked in movies like Chal Mera Putt 1&2, Golak Bugni Bank Te Batua 2, Kala Shah Kala, and Marriage Palace. 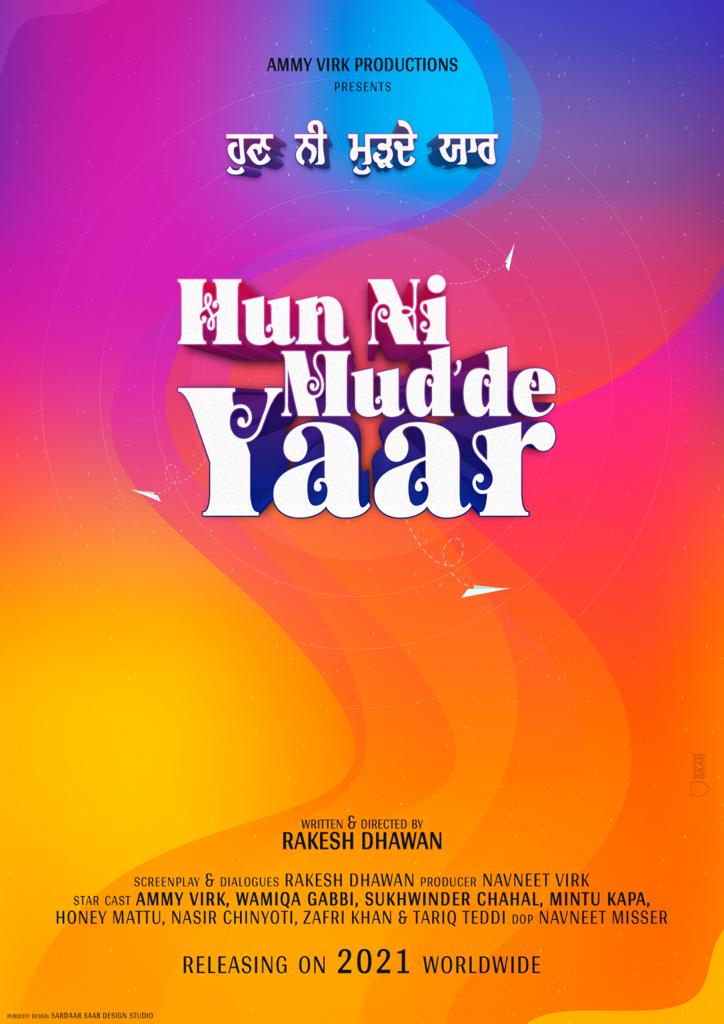 This upcoming Punjabi film will also star Sukhwinder Chahal, Mintu Kapa, Honey Mattu, Tariq Teddy, and Pakistani actors Nasir Chinyoti & Zafri Khan whose performances were appreciated for Chal Mera Putt 2. Talking about Mintu Kapa, he was last seen playing Tania’s fiance in Sufna, whereas Honey Mattu has been appreciated for his work in projects like Warning.

The film will be released by Ammy Virk Productions which is currently busy with many upcoming projects.

The poster of the movie has been out which says the film will be released in 2021 worldwide. 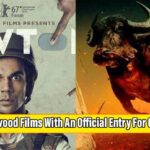 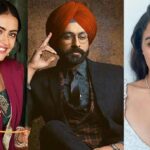