On Kiddaan, we try and make sure to provide you with all the updates and news from the Punjabi film and music industry. We have already updated you with the information of many upcoming Punjabi movies. Though this year has been really tough and difficult for the Punjabi Industry but the Industry’s preparation for the coming year are beyond expectations. On Instagram we asked the people about which upcoming Punjabi movie there are waiting for and here is their response.

The following are the upcoming Punjabi movies the audience is eagerly waiting for. We hope these movies release soon because so many people have already set their eyes on these. 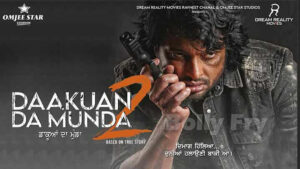 Dev Kharoud has definitely won the hearts of the punjabi audience by his remarkable acting skills. His upcoming movie Dakuaan Da Munda 2 is a much awaited project for the Punjabi Cinema lovers. The shooting of this film is already in progress, and the film is expected to hit the theatres in 2021. 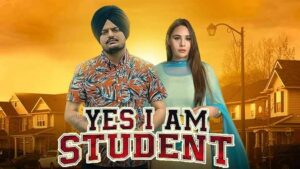 Who is not excited for the acting debut of Sidhu Moosewala in Punjabi Film Industry? Atleast we aren’t aware of any such name. Yes I am Student will be releasing soon in the starting of 2021. In the movie we will see MandybTakhar opposite Sidhu Moosewala. 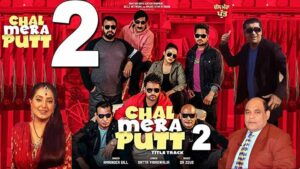 Chal mera Putt 2 starring Amrinder Gill, Simi Chahal and others was released in March 2020 but it was soon put down due to the lock down in India. Global pandemic coronavirus has affected the box office collection and response of the film. But the makers of the film announced that they will be re-releasing in the film post the pandemic. 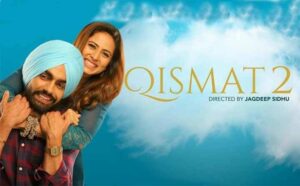 Qismat 2 is one of the most awaited and in demand movies of Punjabi Industry. After the success of Qismat, its sequel was announced. Sources the shooting of the film has been completed but the abroad sequence is still pending which will be shot in England. 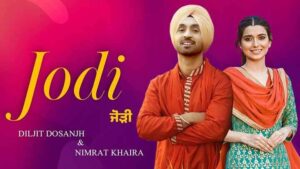 The upcoming film Jodi will be as fascinating as Diljit Dosanjh and Nimrat Khaira sounds together. Both of the actors and singers have grear fan base who are waiting for their film to release soon. The shooting of the film has been completed already. 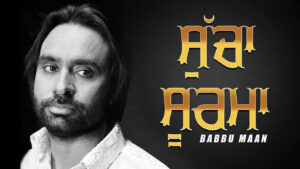 Babbu Mann’s Sucha Soorma is also one of the movies which is awaited by the audience. Directed by Amitjit Mann this film will be hitting the theatres in 2021. 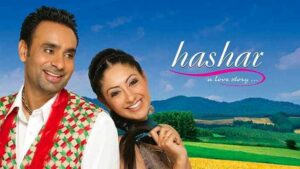 Cheers to Babbu Mann’s another upcoming movie Hashar 2. His fans are really waiting to experience him on big screens. After the success of Hashar in 2008, people still wants to watch its sequel. 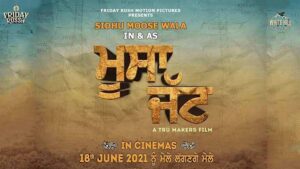 How can we talk about the audience demand and not include Sidhu Moosewala in it. Another film after Yes I am Student, here is the recently announced Moosa Jatt starring Sidhu Moosewala in the lead role. It has been announced that the movie will be released on June 18th, 2021. 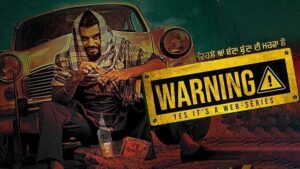 Gippy Grewal’s upcoming web series Warning is already in demand. People are waiting to experience something new and unique on screen. It was supposed to release in June 2020 but was postponed due to the global pandemic. 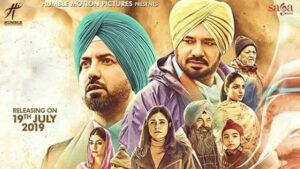 After the success of Ardaas and Ardaas Karaan, its threquel ‘Ardaas Sarbat De Bhale Di’ is the much awaited project. Gippy Grewal announced this project on his social media accounts in November 2020. 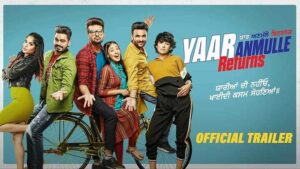 After Yaar Anmulle and Yaar Anmulle 2, here is the part 3 of the series titled as ‘Yaar Anmulle Returns’. It was supposed to release in March 2020 but was postponed due to lock down.

We really hope we have included the movie which you are excited for. We are waiting for all of these, let us know which one has your eyes on. 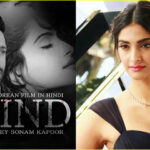 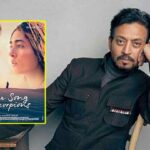