Cricketer Yuzvendra Chahal and choreographer Dhanashree Verma are finally married now. They two are no more bachelor’s as they tied the knot today in Gurugram at Karma Lake Resort. They married by following hindu rituals.

The newlyweds shared a common caption while sharing the pictures of their marriage on their social media handles. They wrote,

We started at “Once upon a time” and found “Our happily ever after,” coz finally DhanSaidYuz for infinity and beyond!!”

They looked extremely beautiful complimenting each other in their wedding attire. Dressed as bride and groom, they both succeeded in impressing their fans. We are sending them tons of love and wish them a happy married life. 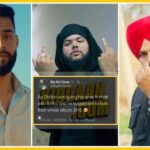 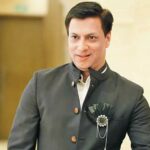