The entertainment industry is not only based on actors and stories but it’s also based on, how creatively the management work on location. Generally the low budget movies are mostly shot in a few locations only. But there are a few Bollywood movies which have been shot largely at one location but still they managed to attract the audiences with their unique approach of film making, plot and direction.

Here are a few bollywood feature films for you which are shot mainly at one location. 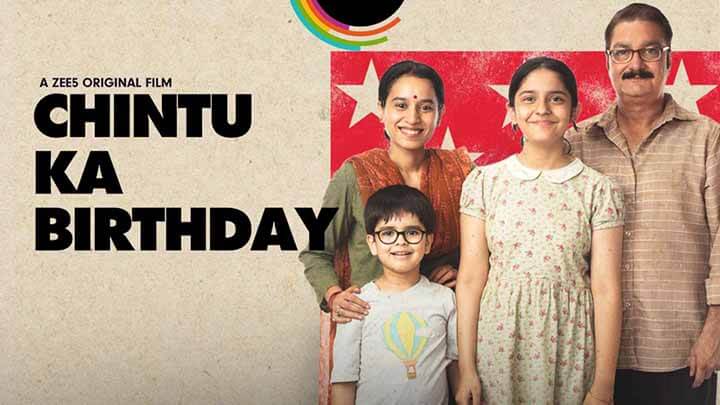 Comedy-drama film Chintu ka birthday, which was premierd on ZEE-5, starring Vinay Pathak, Tillotama Shome, Seema Pahwa, and Vedant Chibber. The movie speaks about a small family seeking to celebrate the birthday of their child which is shot inside one room. The movie was supposed to be screened at the 2018 MAMI film festival but dropped out after the allegation on the producer during the “me too movement.” 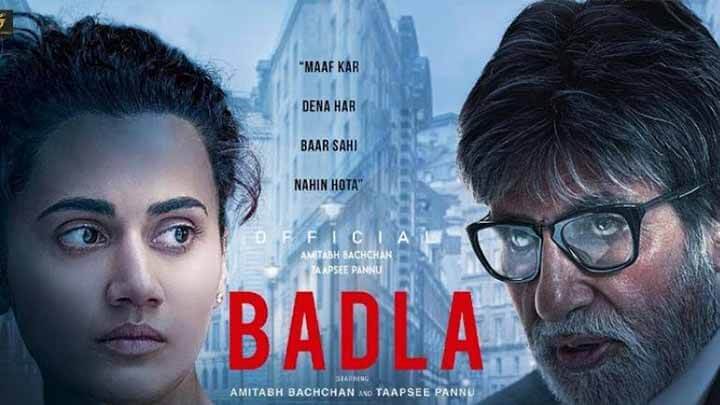 Badla the story based on an interview between a lawyer and a businesswoman, who is wrongly framed for the murder of her lover. The movie is the remake of the 2016 released Spanish film “The Invisible Guest.” Badla, casting Tapsee Pannu and Mr. Amitabh Bachchan, is one of the most loved thriller movies, which is produced by Red Chillies, and this film was majorly shot in one room. 2007 released movie Bheja fry is a comedy based film, which for for some reasons couldn’t manage to do well at the box office. Bheja fry is a small budget film, which is based on the French movie 1998 Le diner de Cons that was latterly adapted into a 2010 Hollywood film Dinner for Schmucks. The movie is starring Rajat Kapoor, Vinay Pathak, Sarika, Milind Soman, and Ranvir Shorey in lead roles and the movie is directed by Sagar Ballary. The movie is entirely shot in a flat. A movie which is entirely shit in one flat, 2016 released survival drama film which is directed by Vikramaditya Motwane and co-produced by Anurag Kashyap, Vikas Bahl, and Madhu Mantena under the banner of Phantom Films. In the movie Shourya ( Raj Kumar Rao)  a call center employee who gets trapped in his new apartment room where he doesn’t have any facilities like food, water, and electricity. You got to watch the film to know how he managed to get out of the trap. Raincoat: starring Ajay Devgn and Aishwarya Rai, which was shot in a single location, 2004 drama based film which is directed by Rituparno Ghosh. The movie tells the story of two lovers, separated by destiny and got to meet again. This encounter allows each to realize the truth about the lives they are living. It is an adaptation of the 1905 short story the gift of the magi. 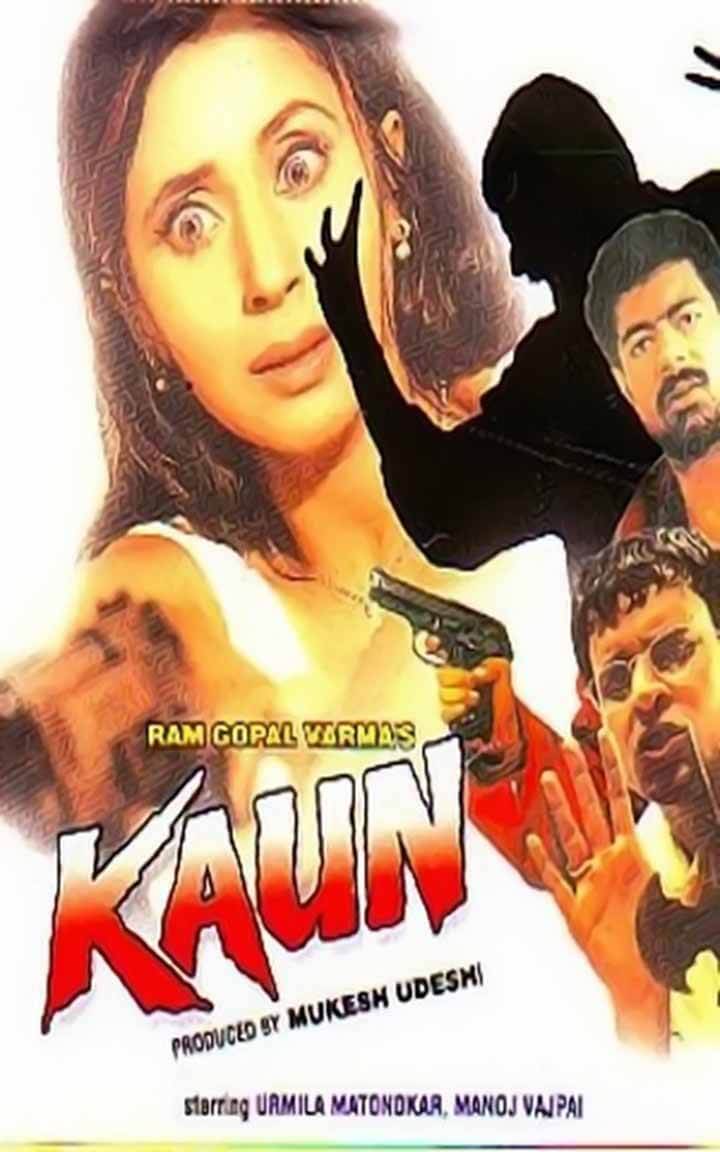 Psychological Suspense thriller movie “Kaun?” was released in 1999, which is directed by Ram Gopal Verma and there are two interesting facts about the movie, the first is the movie has been shot in one-location and secondly, the whole movie was shot in 15 days with a very talented cast Urmila Matondkar, Manoj Bajpayee and Sushant Singh. Apart from this if we talk about the plot the story is based on a scared young woman who talks to her parents on the telephone, inquiring about when they will be back home. As she watches the news of a serial killer at large, the doorbell rings. The man outside identifies himself as Sameer Purnavale, claiming to be a business partner of the homeowner and the story is all around these two characters. Ek Ruka Hua Faisla is a 90s hit thriller based film, directed by Basu Chatterjee. The movie is the remake of the Golden Bear winning American motion picture “12 Angry Men”. The story is all about twelve jury members debating fiercely over a murder trial. Only one juror is convinced that the convict is not guilty of the crime and he tries to convince the rest that the boy is innocent. One hour seventeen minutes movie is all done in the green room. 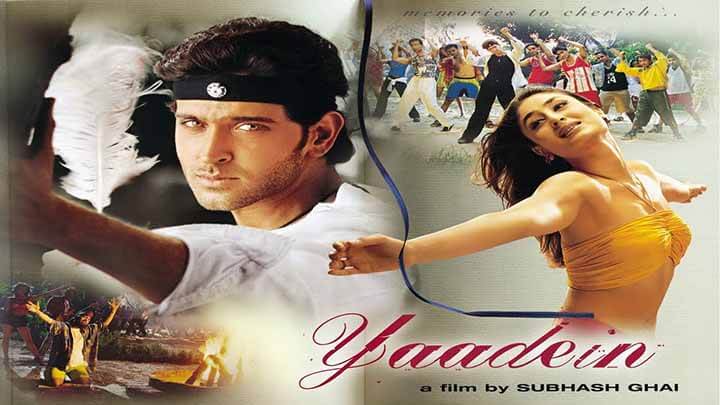 Black and white film based on a man who comes home to find that his wife and son are not at home, he assumes that they have left him and reminiscences his life with them, and scared of his life without them, he regrets his past indiscretions. The film is directed, produced, and acting by Sunil Dutt, the only other actor in the film is Nargis Dutt. The movie is the first Indian film in the cinema that features only a single actor and hence has found an entry in the Guinness Book of world records in the category of fewest actors in a narrative film.

These movies are definitely no less than a super brilliant project. Yoi u can watch any of these and figure out while lacking paths and assets how can you sort your life too. 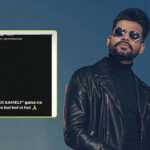