Deep Jandu has been a prolific music director of the Pollywood industry and has got his name shined through the songs he has given music to. ‘Aa Giya Ni Ohi Billo Time’ is what you must have heard in many hit songs, this is the common slang of the artist he uses in them and so you must be very well aware of the song named the same.

Apart from music we have got to witness his songs as a singer as well and that too some of the superhits which ruled the top charts at the time of their release. Deep even released an album named ‘Down To Earth’ with some wonderful collabs back in late 2019.

To not get missed out at his songs or just trying to re-listen them, here is the best of Deep Jandu’s songs we have got for you: 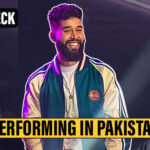 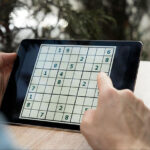