In another administrative reshuffle by the Punjab government on Monday, as many as 42 officers have been transferred, including seven IAS and 34 PCS officers with immediate effect, along with an IFS officer also.

Among the PCS officers, Rajiv Kumar Verma has been posted as ADC (general), Nawanshahr, in place of Jasbir Singh–II, Anuprita Johal as ADC (Fatehgarh Sahib) in place of Anita Darshi, Navreet Kaur Sekhon, SDM Lehragaga, with additional charge as SDM, Moonak, against a vacant post.

One IFS officer Manish Kumar has been given the charge as director, climate change. 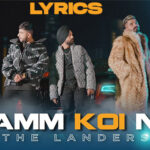 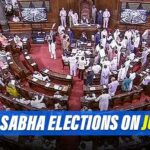