The official Twitter handle of the Punjab unit of Congress has been hacked, posting more than 100 tweets in a few minutes, and tagging random Twitter accounts related to digital assets like NFTs and cryptocurrencies.

“In celebration of the reveal of the Beanz Official collection, we have opened up an airdrop to all active NFT traders in the community for the next 24 hours! Claim your Beanz”.

On Saturday, April 9, the official Twitter handle of the Uttar Pradesh CMO was hacked, the hackers had replaced the profile picture with a cartoon and posted around 400-500 tweets. The account was suspended soon after the breach was spotted, and it took 4 hours to restore the handle. A police case has been registered and officials have assured strict action against those found behind the hacking.

With the frequent hacking of the Twitter accounts of several political parties, businessmen, industries, and governments, questions are raised about the cyber security of Twitter. 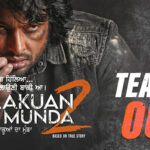 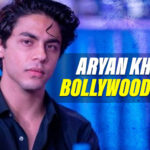