The world knows about what Afghanistan is facing right now. Taliban has taken over Afghanistan and they are ruling the country however they want. They have implemented various rules and regulations which have become matters of concern for all over the world.

The social media is flooded with various moments captured in Afghanistan which shows two sides of the nation. While the citizens of Afghanistan are living their lives in terror, Taliban are celebrating their victory over Afghanistan.  There are pictures and videos going viral which shows mothers crying, terrified children and much more, but on the other hand, there are some pictures which show the Taliban having fun and posing when being captured. Here are some of the pictures of the Taliban which will not only make you laugh but also surprise you. And if you’re active on social media, you might have already come across many such videos already.

These pictures and videos showing Taliban having fun at theme parks, gyms, and their favourite locations are going viral on various social media platforms and have left the world surprised for real. 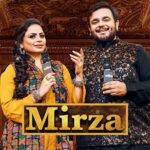 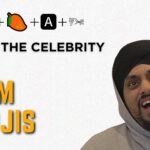