Ever since Karan Aujla announced that he would be soon coming up with an album, the audience hasn’t been able to sleep soundly in its wait. And Karan came up with the official announcement of the album being “On Its Way” to add more to the public excitement. All that audience has wanted since that day is Karan to make the release date of the album official. And we might have just come to know that!!

Deep Rehaan might have just disclosed the release date of the album. He uploaded a story on his official Instagram with the text “ 16/5/21 ”.

This date has broken all over the internet. 16 May 2021 is now expected to be the release date of the album “Diamond In The Dirt”. It might also be the date Karan would drop the official tracklist of the album or might make an important announcement. However, nothing is confirmed as of now! All we know is that the fans have a date to wait for and it’s surely going to be big! 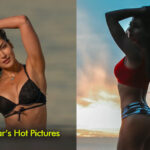 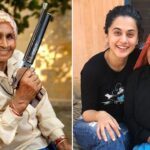