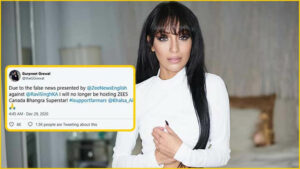 Heating the situation between farmers and government, according to them and many experts the bill can destroy the agricultural fabric of India as it is more in support of the market giants and not the farmers. And on the other side many celebrities showed support to the farmers, Gurpreet Garewal took a huge step to support the farmers, and Khalsa Aid

According to a recent report, Zee news English presented false news regarding the founder of Khalsa aid in the International UK-based humanitarian relief charity providing support around the world to victims of natural and man-made disasters. after watching the news actress Gurpreet Grewal immodestly shared the tweet in which she wrote: “Due to the false news presented by @ZeeNewsEnglis against @RaviSinghKA I will no longer be hosting ZEE5 Canada Bhangra Superstar! #isupportfarmars @Khalsa_Aid

Due to the false news presented by @ZeeNewsEnglish against @RaviSinghKA I will no longer be hosting ZEE5 Canada Bhangra Superstar! #isupportfarmars @Khalsa_Aid 🙏

Previously, many Pollywood stars along with Bollywood celebrities like Priyanka Chopra Jonas to veteran actor Dharmendra, have urged the government to take quick action to resolve the farmers’ agitation. While some joined the farmers at the protesting site, others use their social media accounts to extend their support. They even used various hashtags like #Jaikisan #Delhi Chalo #Farmers Protest #StandWithFarmers #Tractor2Twitter 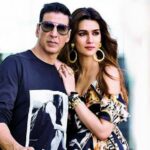 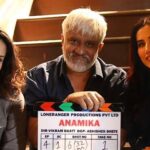