Sargun Mehta and her husband Ravi Dubey are all set to make their comeback to the Television Industry once again. But this time they aren’t actually acting but have turned producers.

We are talking about the upcoming serial titled ‘Udaariyaan’ which will be aired on Colors TV.

Sargun had announced this show on the sets of Bigg Boss, season 14. She also released the title track of the serial on the sets of the reality show. Where Salman Khan said he really liked it, Sargun expressed how excited she is for the same.

The show will be aired soon, but the exact date is not announced yet.

We wish Sargun Mehta and Ravi Dubey a very good luck for their new beginnings. 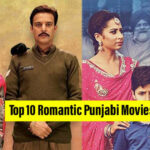 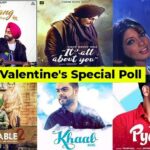