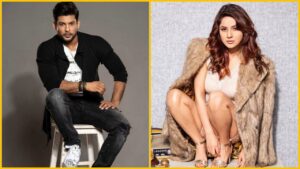 Bigg Boss 13 fame Shehnaaz Gill and Siddharth Shukla are known for their hot and cute chemistry. Recently they were spotted leaving for Goa where reportedly they will shoot for their upcoming song which will release on Valentine’s 2021.

We must say this couple is the best choice to feature in a romantic song as their fans love seeing them together on screens.

Before this song was to be shot in Dubai, which couldn’t be possible due to the new guidelines regarding COVID 19, hence making the schedule change and to be shot in Goa. It is also being said that the vocals to the song are given by melody queen Shreya Ghoshal, which has no confirmation yet, but it is confirmed that the song will be under Desi Melodies Label.

Lately the cute and trending couple Shehnaaz and Siddharth were seen together in the popular song ‘Shona Shona’ sung by Tony Kakkar and Neha Kakkar. The song went viral, especially on Instagram reels. Other than this Yashraj Mukhate’s mixed version of Shehnaaz’s dialogue in Bigg Boss is the current trend on social media too. You also could be hooked to the dialogue, 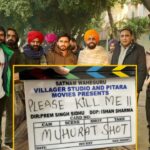 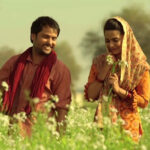